I received some emails regarding their personal experiences without gallbladder and thought of letting other people share their own no gallbladder experiences on my blog.

So, I am opening my blog for those people like me that once had underwent a gallbladder surgery, either through Lap Chole (Laparoscopic Cholecystectomy) or open surgery. But mine was a Lap Chole procedure, which left 3 marks. And only the 2 scars are visible because the other scar is located in the navel.

For those ladies and gents that no longer have gallbladder, feel free to share your experiences, tests, and tips on living a life without a gallbladder. What I know is that gallbladder stones or gallstones are most likely to occur in women but I do not have any statistical data for this. And those unattended gallstones will result to gallbladder removal.

END_OF_DOCUMENT_TOKEN_TO_BE_REPLACED 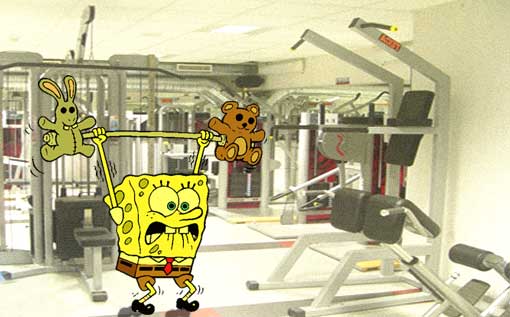 Exercise and No Gallbladder

Someone asked me what did I do right after my gallstone/gallbladder surgery through Lap Chole (Laparoscopic Cholecystectomy)? Did I exercise? What exercise did I execute? Did I go to gym?

END_OF_DOCUMENT_TOKEN_TO_BE_REPLACED

My internist, Dra. Joan Singidas, gave me this list before I underwent a gallbladder removal through lap chole (laparoscopic cholecystectomy) surgery. The list of foods to avoid and foods to include. She told me to just avoid the foods in the foods to avoid column and observe within one week if would experience again another gallstone attack. That was Sept. 15, 2009.

But 3 days later, my wife’s friend arrived from Manila and invited us for lunch. Food is served. Although I only ate seafoods; fish and shellfish that belong to foods to include, I was not spared with gallstone attack. I then realized that there is also one food under foods to avoid that gives flavor to one of my favorite, baked scallops – the butter. And maybe cheese and oil.

And 3 days after, I ended in the clinic of Dr. Don Edward Rosello (General & Upper Gastrointestinal Surgery, Advanced Laparoscopic Surgery, Surgical Endoscopy, Bariatric Surgery), to ask for his opinion. To which, I was scheduled for laparoscopic cholecystectomy procedure last Oct. 1, 2009.
END_OF_DOCUMENT_TOKEN_TO_BE_REPLACED